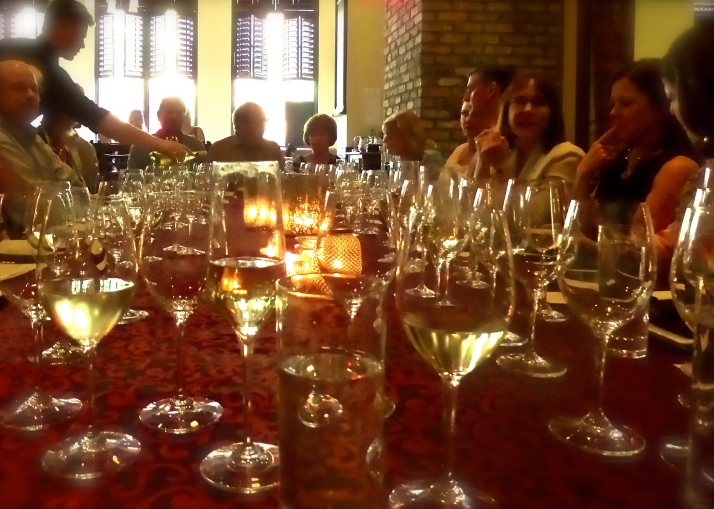 The setting sun cast a warm glow over a sea of Chardonnay as we celebrated Wine and Food Week in The Woodlands, Texas. The vertical tasting of Jordan Winery Chardonnays and Cabernets at Refuge Bar & Bistro was hosted by Houston wine expert, Denman Moody.

Denman has a passion for wine that dates back to the days when most people in Houston would not have known a Malbec from a Montepulciano (including me). You don’t have to be a wine guru, though, to love his latest book, The Advanced Oenophile, which takes a region by region look at both Old World and New World wines.

A vertical tasting is the evaluation of different vintages of the same wine from the same vineyard.  Denman guided us through the 2012, 2011 and 2009 Jordan Russian River Valley Chardonnays, calling our attention to the growing complexity and the beginnings of an actual bouquet that were apparent in the more mature 2009 vintage.  Whereas a younger wine simply has an aroma associated with whatever grapes it contains, as a wine ages, a chemical reaction takes place among its different components, creating the wine’s unique bouquet.

My favorites were the Jordan Alexander Valley Cabernet Sauvignons. With great pleasure, we tasted our way through the 2010, 2009 and 2006 vintages.  Unlike some cabs that are too fruit-forward for my liking, the Jordan cabernets balanced their boldness with a smooth, silky finish. 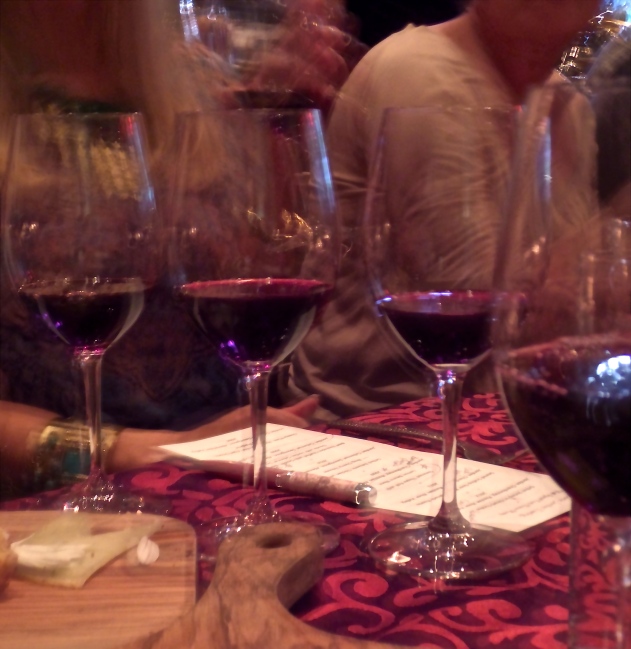 Jordan Winery specializes in Chardonnay and Cabernet–those are the only wines they produce, and their dedication was apparent in every bottle we sampled.  These are complex, yet easy-to-enjoy wines that you can feel confident selecting.

In general, Denman suggests that when buying Chardonnay, choose those from the Russian River Valley or the Sonoma Coast, preferably a 2011 vintage.  For Cabernet, choose a 2010, 2012 or 2013 from Napa or Sonoma, and you won’t be disappointed. 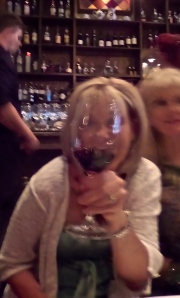